For the 54th edition of the Venice Biennale, the artist Melanie Smith presented three videoart pieces under the title Red Square, Impossible Pink, and curated by José Luis Barrios.

Red Square, Impossible Pink was a conceptual project based on three audiovisual works: Aztec Stadium, which is the visual archive of a performance with public school students that took place in the Estadio Azteca in Mexico City as a portrait of the idea of nation and the chaos that comes within revolutions. Xilitla is a 35mm experimental short film that explores the multiplicity of meanings around Edward James’ surreal garden in Xilitla, in San Luis Potosí. Bulto, is a video that shows a bundle placed in different public spots while taking part of the wide variety of urban dynamics.

Delirium, compulsion and melancholy are three affections that Smith explores in these short films, respectively. The artist plays with social symbols, significance and significant, by portraying important elements and places of Mexican and Latin-American culture.  Using cinematographic resources like frames, edition, montage and sound, she dismantles the aesthetics and poetics ideals of the twentieth first century utopias. Smith rises a question to the politic and history practice of the different strategies of modernization taking place in a utopia of failed globalization. 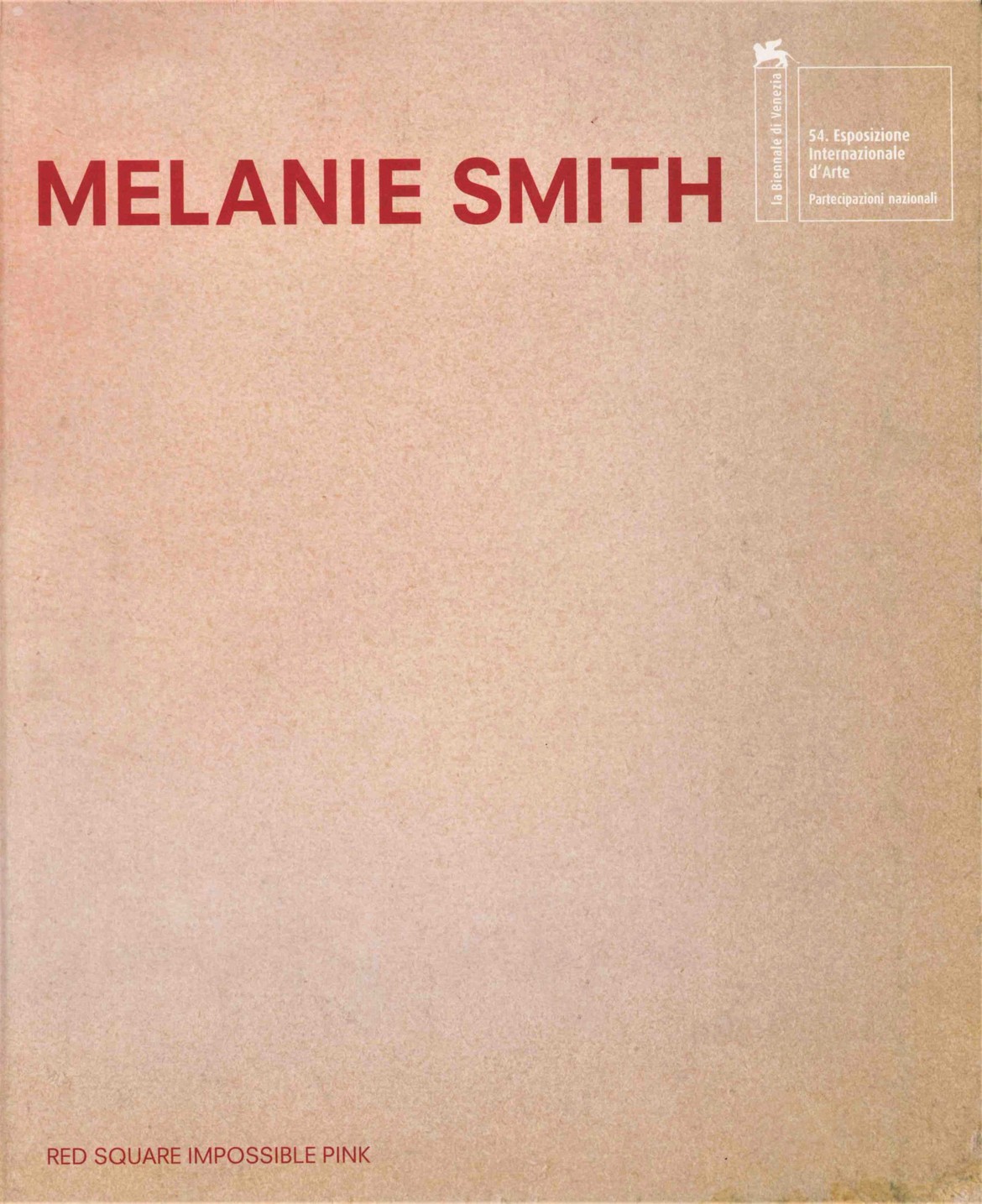